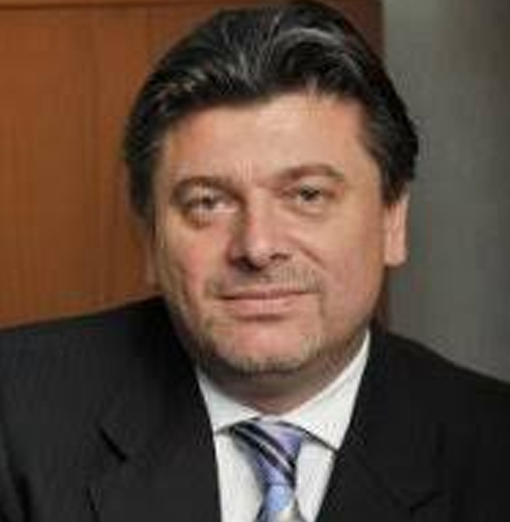 In his role, Tabet is responsible for Air BP’s businesses in all facets within this geography and represents BP as Director on a number of joint venture boards.

His passion is aviation in all its facets, having grown up in an aviation family. Tabet has completed a number of ﬂight hours and hopes to become a licensed private pilot.

He holds a Bachelor of Engineering Degree in Mechanical Engineering from the Imperial College of Science and Technologyin London, England.