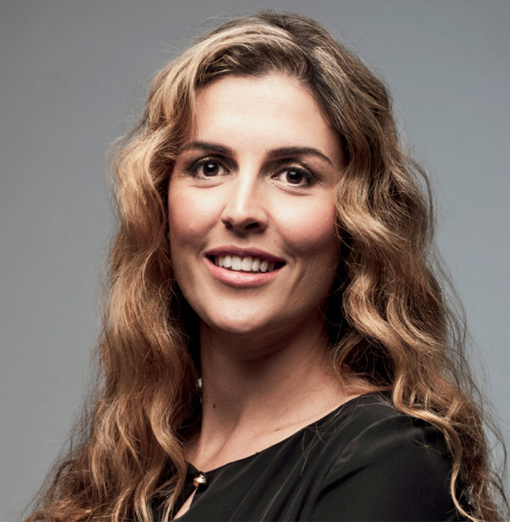 She also worked as consultant at Bain & Company, developing projects for large companies in various industries, including TAM Airlines and other players in the global aviation sector.

Underherleadership, LATAM Brazil continues to lead in manyfronts, including sustainable aviation. The airline is the onlyone in Latin America to join the Dow Jones World Sustainability Index forthe fourth consecutiveyear.

Sender has a Bachelor’s Degree in Chemical Engineering from the Polytechnic School at the University of São Paulo (“USP”) and an MBA from the Harvard Business School.