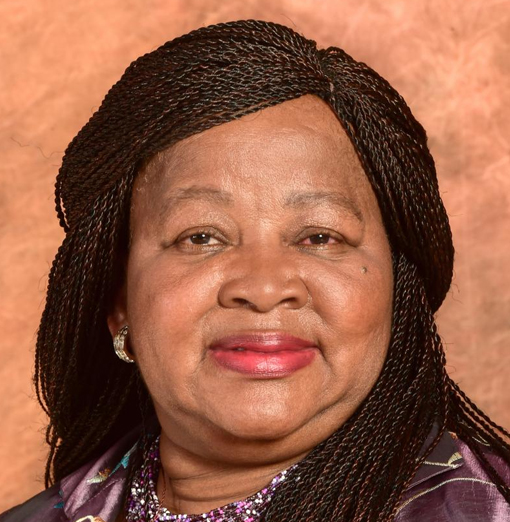 Dikeledi Magadzi is the Deputy Minister of Transport of the Republic of South Africa appointed to the post since 30 May 2019.

In her new role, Magadzi is advocating for more development in South Africa’s civil aviation with further reach to other countries in Africa.

Magadzi is married. She has five children and two grandchildren.