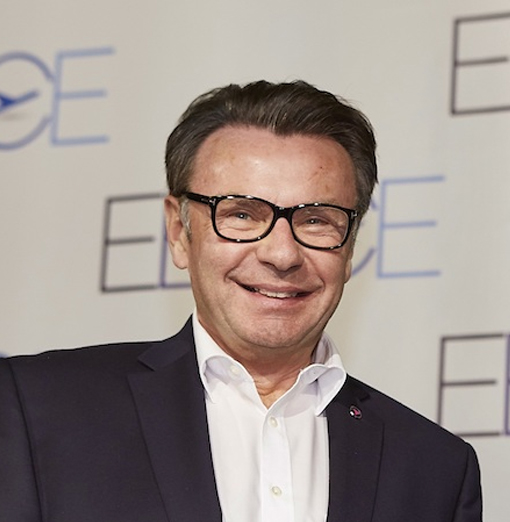 Dr. Siegfried Axtmann studied civil engineering where he holds a Ph.D. He is the founder and majority owner of FAI Aviation Group, one of the world’s largest air ambulance jet operators by revenue and Germany’s largest general aviation operator by fleet.

Axtmann began his career in aviation in the mid 1980’s by accident: Being an owner of a badly managed Bell 206 helicopter which he used to visit his real-estate projects in Germany.

In 1989, he acquired an AOC with two rescue helicopters and started FAI (which sta nds for Flight Ambulance International). In April 1990, a few months after the German border collapsed, he established and operated the first public Rescue Helicopter Base in Eastern Germany, still existing under the name “Christopher Lypsia”.

A decade later, Axtmann stepped out of the helicopter rescue business but continued expanding his fleet of business jets with focus to air ambulance and other special mission operations in hostile areas as well as surveillance flights, among others.

With a fleet of 25 aircraft, FAI is Germany’s largest operator in general aviation and a market leader in the field of patient transport by ambulance jet. For this niche, FAI is operating 12 dedicated aircraft, another two business jets are based and operated in crisis areas exclusively for the world´s largest NGO. The rest of the fleet is operating in ad hoc charter.