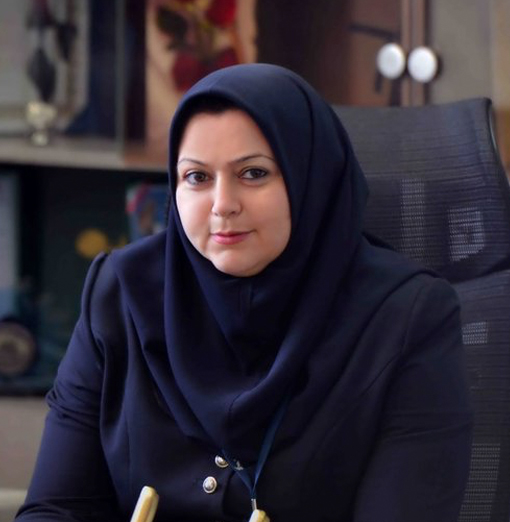 Farzaneh Sharafbaﬁ holds the record as Iran’s ﬁrst female aerospace engineer. In 2017, she made another history when she was called to serve as the ﬁrst Chairwoman and Chief Executive Ofﬁcerof Iran Air, the ﬂag carrierof Iran.

Sharafbaﬁ ﬁrst worked at Iran Air in 2006 under the Planning and Training Department where she stayed for many years. In 2009, she worked as Aerospace & Air Transportation Ofﬁcial Expert at the Kanoon Karshenasan Rasmi Dadgostary while simultaneously taking charge of training and research at the airline.

She became the Head of Human Resources Development and Training Center of Iran Air in 2013. Subsequently, she became a member of the Iran Air Board of Directors, according to her LinkedIn proﬁle.