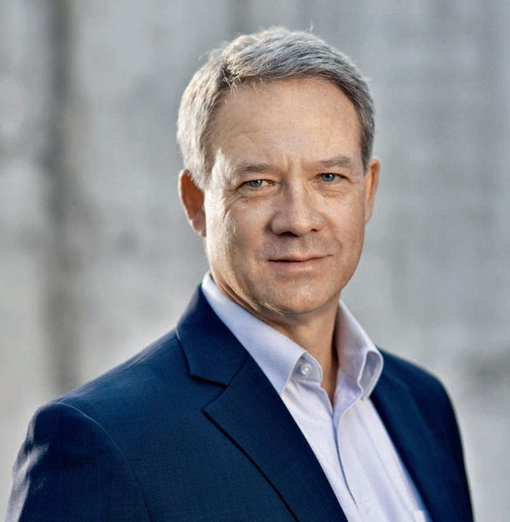 After university, Gerrit worked in the Information Technology sector, with roles in software engineering, sales and general management.

He held the position of Managing Director of Persetel, a division on South Africa’s largest publicly listed IT company at the time.

Gerrit moved to Australia and worked with a start-up software company to develop and sell transportation and logistics software to large logistics firms.

In 2004, he transferred to Zurich, Switzerland, in the newly created role of Group Chief Operating Officer at ExecuJet Aviation Group AG and was responsible for the evolution of ExecuJet during a period of rapid growth.

He became Group Managing Director of ExecuJet Aviation Group in 2007 and in 2010 moved back to Australia for two years.

In May 2015, Gerrit was appointed Chief Executive Officer of ExecuJet Aviation Group after the company’s acquisition by Luxaviation Group, tasked with leading the Group through another period of fast growth and integration.

Gerrit holds a Bachelor of Science Degree from the University of Pretoria, a postgraduate diploma in Higher Education and a Master’s Degree in Business Leadership.