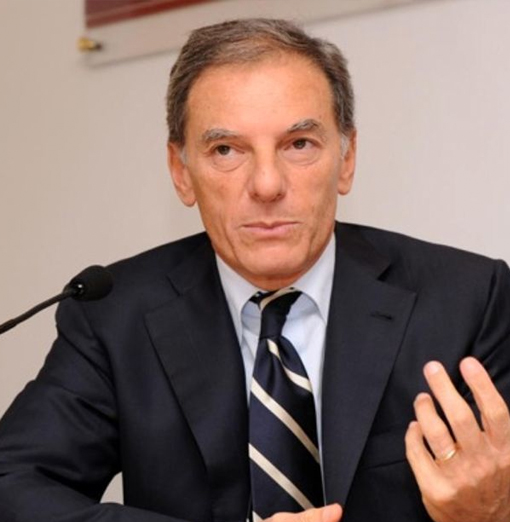 Gianni Lettieri is a well-known Italian businessman and entrepreneur who once dabbled into politics.

Lettieri is also the Chairman and CEO of Atitech S.p.A., a leading MRO company which counts as among its major clients Alitalia, Ryanair, among many others.

The 62-year-old businessman concurrently sits in different boards of major associations or companies. He is currently the Chairman of the Board of Directors of “LE COTONIERE S.p.A.”, a company engaged in urban redevelopment projects in Salerno City in Naples.

Lettieri is a multi-awarded entrepreneur and is the recipient of two of Italy’s most prestigious awards — Premio “Mediterraneo Economia Ed Impresa” (2011) and Premio “Guido Dorso XXIX Edition (2008).

Lettieri has a Degree in Economics and Commerce from the Università Degli Studi Di Napoli Federico II. He later studied English in the United States and London. He is married with three sons.