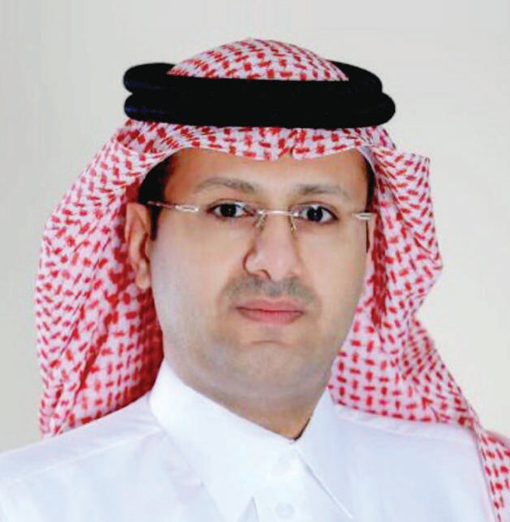 The Custodian of the Two Holy Mosques King Salman bin Abdulaziz Al Saud issued a Royal Decree in May 2019 appointing H.E. Abdulhadi Al Mansouri as President of the General Authority of Civil Aviation (GACA) of the Kingdom of Saudi Arabia.

A career civil servant, Al Mansouri previously served Deputy Minister of Transport, Minister of Health Undersecretary for Human Resources and adviser to the Minister of Energy, Industry And Mineral Resources.

With extensive experience in policy-making, human resources and operations, Al Mansouri also served as deputy head of finance and operations at the King Abdullah Center for Petroleum Studies and Research; administrative director of International Recruitment/Saudi Aramco Employees. He was also the founder and director for Aramco Overseas Limited.

Outside the boardroom, Al Mansouri also actively engaged in various professional organizations. He served as President of the Arab Society for Human Resource Management (ASHRM) and was a member of the Board of Directors of the International Federation of Training and Development Organization (IFTDO).

Al Mansouri also serves in numerous committees and groups, including as former member of Board of Directors of the National Commission for Academic Evaluation and Accreditation, Chairman of the Hajj Committee for the Ministry of Health workforce.

He also chaired the joint workforce committee between the GCC countries and the Kingdom of Morocco in the field of human resources and manpower. He was also a member of the Nominations and Promotions Committee of the Saudi Industrial Development Fund, among many other committees.

Al Mansouri holds a Bachelor’s Degree in Computer Science from King Abdul Aziz University in Jeddah and has completed an Executive Program for Human Resources (RBL).