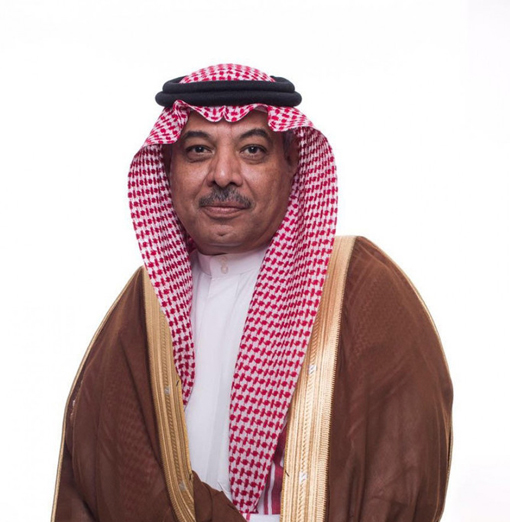 With rich experience and background in aviation having studied aeronautical engineering in the United States and diverse experience in the industry, locally, regionally and globally, His Excellency Abdulhakim bin Muhammad Al Tamimi was appointed President of the General Authority of Civil Aviation in the Kingdom of Saudi Arabia, with the rank of minister, culminating his inspiring journey in the field of aviation and air transport.

As delegate to the US Federal Aviation Administration (FAA), Al Tamimi acquired a number of aviation licenses to become a certified pilot. He also received an aviation trainer certification and a commercial pilot certification, both from the United States, with qualifications in a number of jetliners.

Born in 1961, Al Tamimi began his aviation career at an early age, 21, working between 1982-1984 for Aramco, the Arab Helicopter Company now known as the Aramco Aviation Department, as its first Saudi helicopter commander.

With entrepreneurial spirit, Al Tamimi established the first Saudi company specializing in aerial photography and surveillance and served as its General Manager (1989 to 2002).

From 2003 to 2005, he worked as a Senior Aviation Trainer at the Emirati Company CAE, and from 2005 to 2008 he worked as an Operational Manager at NAS, as well as Director of Aircraft Operation for the Royal Court. He also contributed to the technical licensing of flynas (formerly Nas Air).

From 2008 to 2015, Al Tamimi became the CEO of the Gulf Aviation Technology Company which specializes in light aircraft maintenance, licensed by GACA and the European Aviation and Space Administration (EASA) and around 14 other countries. He also served as an Airbus pilot and consultant to the general manager of operations of NAS Air.