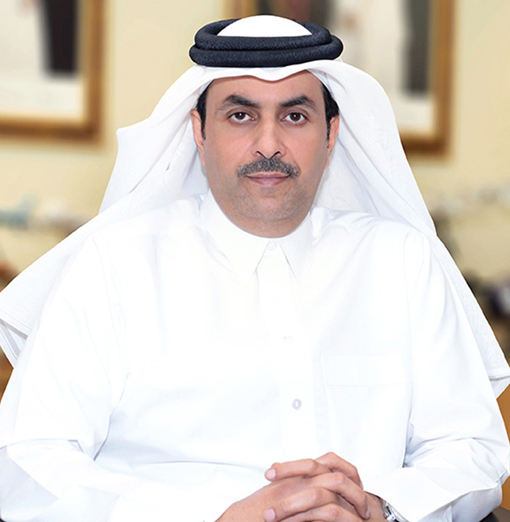 Abdulla bin Nasser Turki Alsubaey is the current chairman of the Board of Directors of the Qatar Civil Aviation Authority (CAA).

His Highness Sheikh Tamim Bin Hamad Bin Khalifa Al Thani, Emir of the State of Qatar and Commander-in-Chief of Qatar’s Armed Forces, appointed Mr. Alsubaey to the post in 2015.

Qatar, a hereditary constitutional monarchy governed by the founding and ruling Al Thani family, established the country’s Civil Aviation Authority only in 2001 but it had since forged more than 150 alliances and agreements with different countries and entities.

A trusted public servant, Alsubaey first joined the government in 1990 as officer in the Ministry of Education and later became the chief of the recruitment section in 1993.

He became the Director of Services and Public Affairs in 1997 and Director of Personnel Department in 1999.

In 2003, Alsubaey joined the Qatar Civil Aviation Authority as Director of Administrative and Financial Affairs and held a variety of management roles before he was tapped to chair the agency in-charge of Qatar’s multibillion aviation industry.

He studied Business & Economics at Qatar University in Doha, graduating in 1993. He is fluent in both Arabic and English.