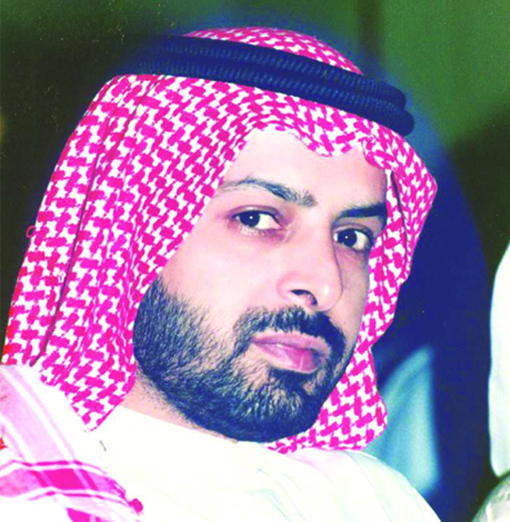 H.E. Mohamed Abdulla Sultan Al Salami has been leading Fujairah government’s Department of Civil Aviation since 1986. He became a member of the UAE General Civil Aviation Authority in 1997.

Under his more than 30 years of leadership at Fujairah’s aviation sector, the emirate saw infrastructure reforms that enabled it to become an important gateway and logistics hub on the east coast of the UAE.

“As the geographical location on the east coast of the UAE, an ideal gateway for developing business and as the demand for air traffic continue to rise, we must ensure our airport supports the long-term development of the air transport industry in the UAE and region. The construction of parallel runway, runway expansion, taxi ways and new iconic control tower reaffirms the continuous growth of Fujairah and permits us to explore more connections to the region and the world,” Mr. Al Salami stated in a public message.

Mr. Al Salami, 57, has a Bachelor’s Degree in Political Science and Public Administration from the Indiana State University in the United States. He graduated in 1984.

He began his career in the public sector upon his return to the  UAE. He served as the director of the Department of Industry and Economy in Fujairah from 1984-1986.

In 1986, the Fujairah government tapped him to become a member of the Federal Council-UAE in addition to becoming the vice chairman of the Port of Fujairah and chairman of its aviation sector.