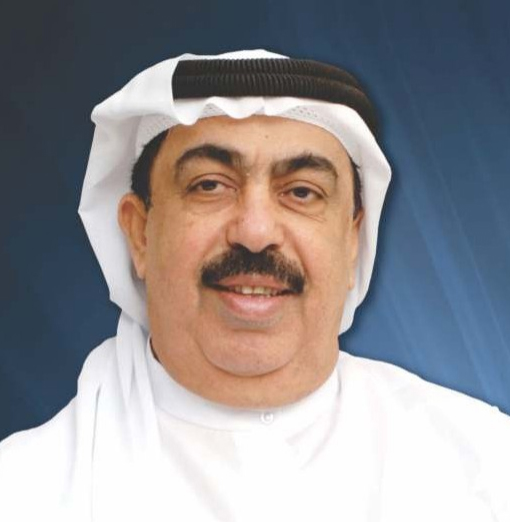 In 1982, he moved to the Department of Civil Aviation, presently the Dubai Civil Aviation Authority, as the Operations Director, responsible for all Airport Operations and International Affairs. He represented the Federal Government at several high level ICAO meetings, and played a key role in the establishment of the Airspace for the United Arab Emirates.
In addition to the enormous task of managing Airport Operations, he also held the Chairmanship of Gulf Airport Services Association (GASA) with distinction for two years. He was an active member of Arab Organisation of Civil Aviation (AOCA) and was a

member of Governing Board of ACI. He was also the Vice President of ACI –Asia Pacific Region and was a popular figure among International Airport Operators.

He was also instrumental in establishing the Executive Flight Services and Safety & Security Department in the DCA. His continued efforts to enhance the safety standards at the airport have been widely appreciated.

He is an ardent promotor of the“Open Skies Policy” and is strenuously working towards its implementation in the Gulf.

He was awarded the“ICAO scroll of Honour”in 2011, for his contribution in organizing and hosting the innovative International Civil Aviation Negotiation (ICAN) Conference held in Dubai in 2008.

He was appointed as the Chief Executive Oﬃcer at Dubai Air Navigation Services (dans), responsible for the provision of Air Traﬃc Services within Dubai Airspace in addition to his duties as the Director General of Dubai Civil Aviation Authority (DCAA).