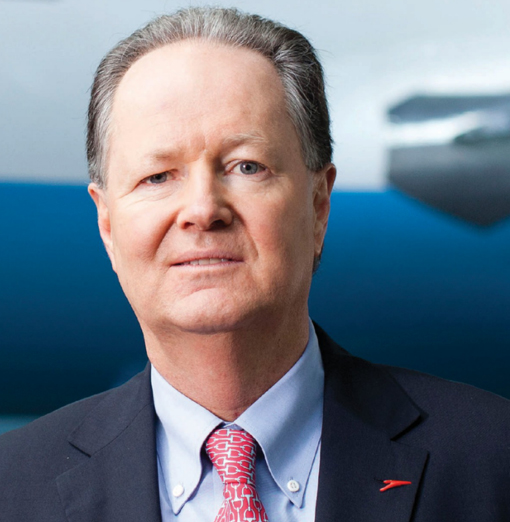 Albrecht is a dual national of Mexico and Germany and speaks fluently in German, English and Spanish.

With rich experience in the aviation industry spanning more than 43 years, beginning his career as a pilot then transitioning to diverse range of executive management positions, Albrecht has been steering SAUDIA to new heights in line with the Kingdom’s Saudi Vision 2020 transformation plan.

In 2001, he became the Chief Executive Officer of Star Alliance, widely credited for growing its membership from 10 to 27 airlines in 25 countries.

SAUDIA is now on its 74th year of operations.