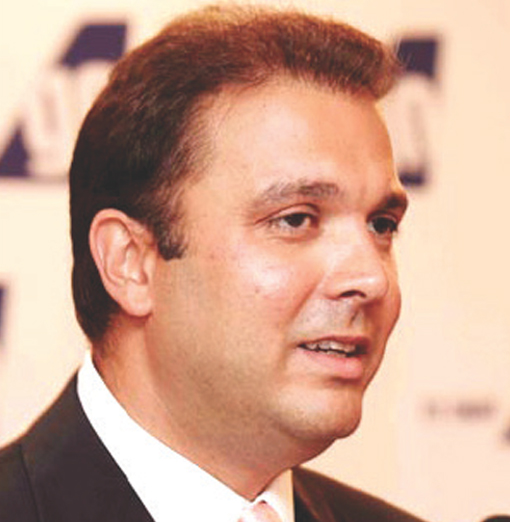 Jehangir Wadia, also known as Jeh Wadia, is the Managing Director of GoAir, a budget airline which he founded in the year 2005, and of Bombay Dyeing, a textile company.

He is the son of textile and real estate magnate Nusli Wadia and Maureen Wadia. He was educated at the Lawrence School, Sanawar. He is also the great-grandson of Muhammad Ali Jinnah, founding father of Pakistan.

The establishment of GoAir airline marked the entry into the critical aviation sector for the Wadia Group, an Indian business conglomerate famous for its companies like Bombay Dyeing and Britannia Industries. The Wadia group wholly owns the airline. The World Economic Forum elected Jehangir Wadia as a Young Global leader in the year 2008. He also leads Bombay Realty, the Wadia group’s Real Estate venture.