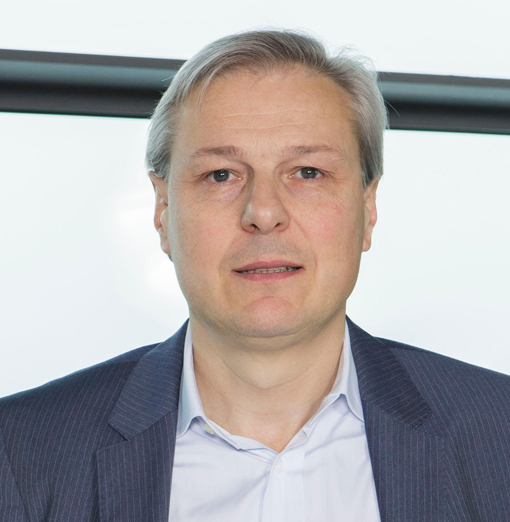 Laurent Jossart, born in 1967, began his career as manager in statutory and internal Audit at Arthur Andersen where he stayed for seven years.

He then moved on for the next two years to become the CFO of City Bird Group, a Belgium passenger and cargo airline.

From 2000 to 2002, Laurent was hired as CFO and Board Member of Virgin Express, a Virgin-Group airline based in Belgium. He then became the Managing Director of Brussels South Charleroi Airport where he stayed for five years before joining Luxair.

Upon assuming his position as airport MD, Laurent’s first task was to restructure the company, design a new terminal and negotiate with its main client, Ryanair.

July 2019, he has taken over responsibility for the Luxair Luxembourg Airlines Business Unit.