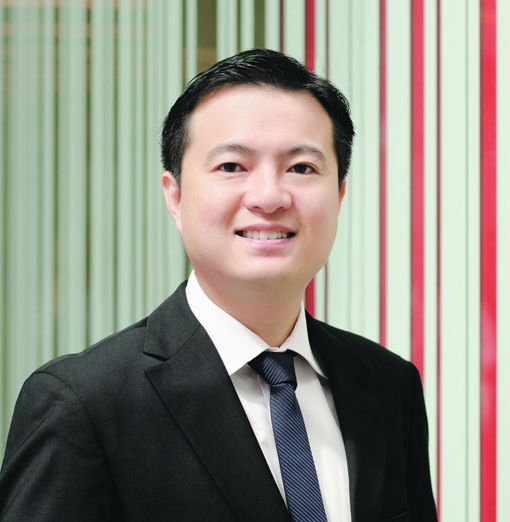 Thng, the former chief executive of Singapore-based SilkAir, succeeded Phee Teik Yeoh who took up a senior role at SIA.

Prior to his recent appointment, Thng served as the chief commercial officer of Budget Aviation Holdings, a SIA holding company.

He started his career in SIA in 1999 and has since held many senior positions in the airline.

He has significant leadership experience and deep knowledge of the aviation sector across international markets and various businesses.

Thng holds a Bachelor’s Degree in Business Administration from the National University of Singapore.