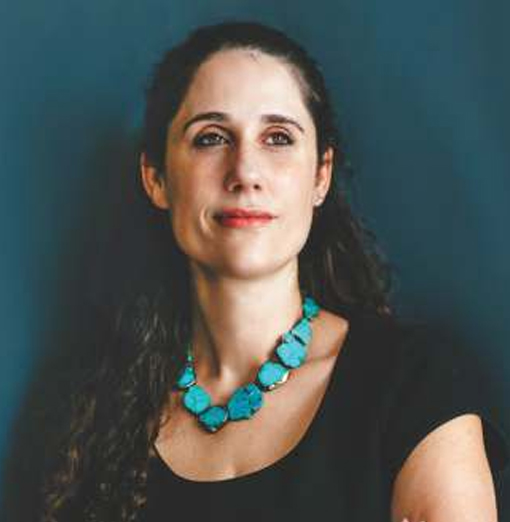 Liana Coyne is a Director at Coyne Airways and is currently based at the all cargo airline’s Dubai hub in the UAE.

London-headquartered Coyne Airways, which has been in business for more than 20 years, was founded by her father, Larry, and offers scheduled services to complex destinations, as well as offering charters to destinations worldwide.

Liana helps oversee Coyne’s operations throughout the Gulf and Central Asia, as well as the more difficult-to-reach destinations which the airline specialises in serving, such as Afghanistan, Iraq and various destinations in Africa.

Liana graduated with a degree in Politics, Philosophy, and Economics from Oxford University, and went on to become an English-qualified solicitor.

She worked for international law firm Baker and McKenzie in both their London and Hong Kong offices for six years, during which time she co-authored a number of articles on legal subjects. In 2010, Liana decided to make the transition to join the family business and move to Dubai.

She has a passion for learning languages which include Spanish, Russian, French, Italian and Japanese, and hopes to be able to converse in Arabic one day.