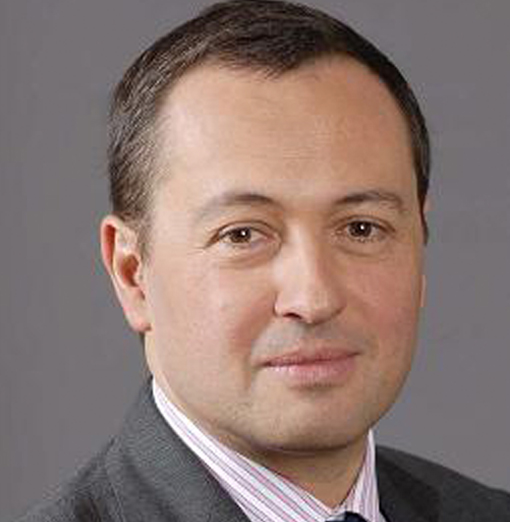 Marc Duflot was born on August 1, 1960 and is a graduate of France’s

In 1990, he joined the new Communications, Navigation & Identification Division as sales manager for the Asia/Pacific Region, and in 1998, was appointed Export Sales Director.

From 2000 to 2003, he was Export Sales Director of the newly-created Battle Space Radio Division.

He was promoted Vice-President, Export Sales of the Land & Joint Division in 2004.

He currently oversees Thales’ global interest in the Middle East out of their head office in Dubai.