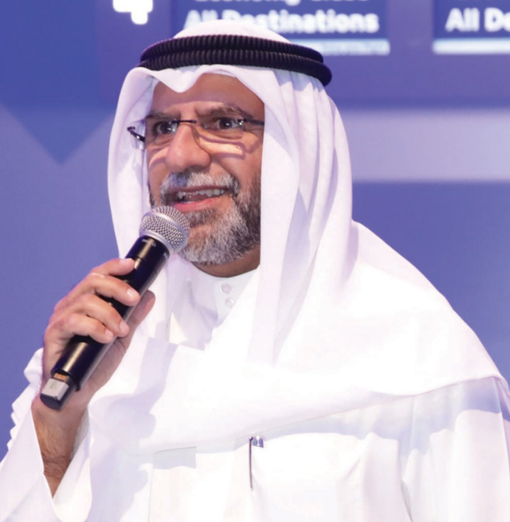 Before chairing the Board, Marwan and the core founding team led the establishment process of the airline from raising capital for the first non- government airline in the Middle East, to securing traffic rights, fleet and financing.

Marwan continues to have an active role in steering the strategic direction of the company, especially in 2009 and 2010 when he led the turn- around plan to bring the company back to profitability.

Jazeera Airways Group returned to profitability in the third quarter of 2010 with record quarterly earnings, expanding its network to destinations in the Middle East, Indian Subcontinent and Europe with the launch of its new route to London, making it the first low- cost carrier to operate between the GCC and UK.