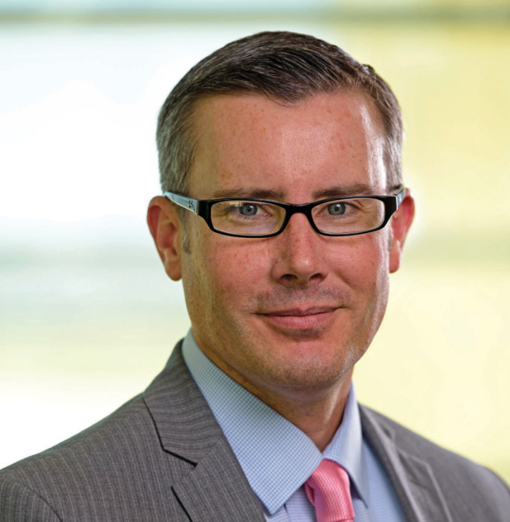 Burrows concurrently serves as Executive Director of the Inland Valley Development Agency. In both capacities, he oversees the privatization of the former Norton Air Force Base which includes Alliance California, a Hillwood real estate development.

Burrows is an established transportation industry and development professional with over 24 years of public and private sector management expertise. He has a proven track record of success in municipal, special district, corporate, transportation, commercial development, real estate, international trade and legislative sectors.

He has focused his efforts on developing and delivering quality projects, programs and services, including strategic planning, capital planning, strategic alliances and public-private partnerships.

Since 1997, Burrows has been dedicated to transportation, infrastructure and economic development in the Inland Empire region of Southern California.

During his tenure with the San Bernardino International Airport and Inland Valley Development Agency, he has worked to advance over $290 million in public infrastructure projects, resulting in over $1.7 billion in private investment, contributing to over $7.6 billion in assessed value across a 5,600-hectare project area.

The Alliance California partnership has attracted major Fortune 50, 100 and 500 firms to the former base, reaching 1.4 million square meters of new development. Over 12,000 direct jobs have been produced, bringing over $2.3 billion in economic output for the region.

Burrows holds a Master’s degree in Business Administration from the Peter F. Drucker Graduate School of Management in Claremont, California.