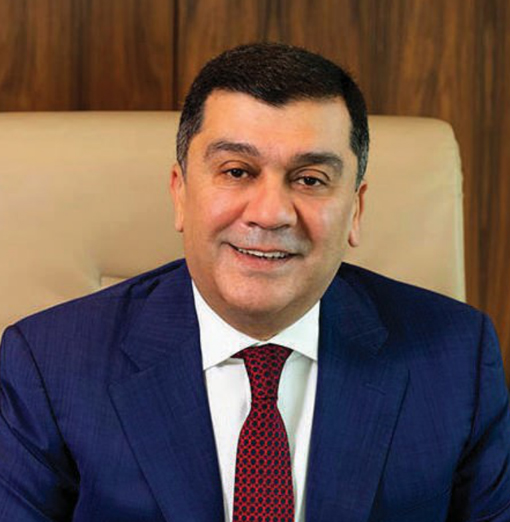 Mohamad A. El-Hout has been serving as Chairman and Director General of Lebanon’s national carrier, the Middle East Airlines- Air Liban (MEA), for more than 20 years.

Under El-Hout’s leadership, MEA, which suffered two decades of heavy losses, was restructured and started reaping profits in 2002 amid a volatile security, political and economic strains during the period.

In 2008, MEA was ranked as among the Top 25 Airlines in the world in terms of both operations and net profit.

Prior to leading MEA, El-Hout was the head of the Real Estate and Financial Assets Department at the Central Bank of Lebanon. From 2004-2007, he served as President of the Executive Committee of the Arab Air Carriers Organization and has been a member of the committee since 2010. In 2017, El-Hout also rejoined the Board of Governors of the International Air Transport Association (IATA).

2006-2014 : Member of the Board of Trustees, Makassed Philanthropic Islamic Association in Beirut

2012- Present : Member of the Board of Trustees – Rafic Hariri University