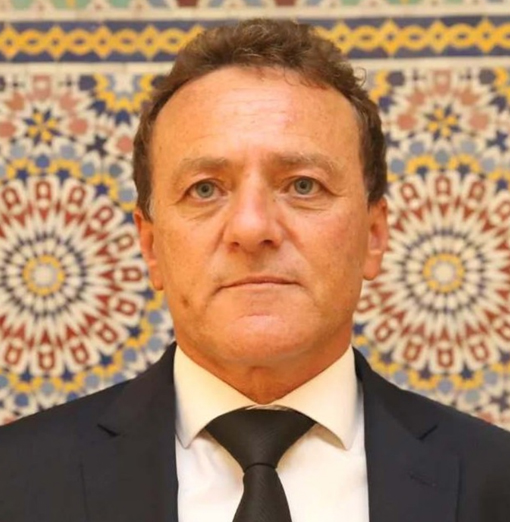 The King of Morocco, King Mohammed VI, appointed on October 7, 2021 Mohamed Abdeljalil as the country’s new Minister of Transport and Logistics.

A great connoisseur of the transport and logistics sector, Abdeljalil was the President of the Executive Board of Directors of Marsa Maroc, the main operators of ports in Morocco, prior to his appointment as Minister of Transport and Logistics.

During the first half of 2021, Marsa Maroc reported revenues of $193.61 million despite the pandemic amid the rise on container traﬃc handled at Morocco’s ports.

Abjeljalil began his career at a US accounting firm Arthur Anderson in Paris. In 1993, he returned to Morocco where he took up a position at Bymaro, a subsidiary of French contractor Bouygues. He has a Master’s degree in Business Administration granted jointly by Ecole de Ponts Paris Tech in Paris and Ecole Hassania des Travaux Publics in Morocco.

Abjeljalil’s career in the public sector began in 2003, when he left Bouygues for Morocco’s Ministry of Equipment. He is known for handling complex and leading major projects that contributes to Morocco’s quest for economic growth.