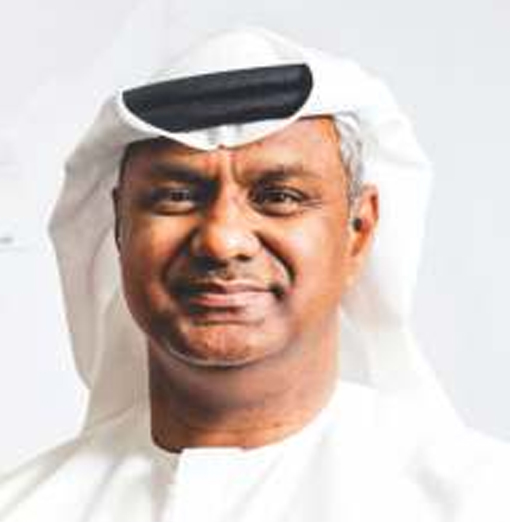 Educated in the United States, Nabil holds a Bachelor’s Degree in Computer Science and Management Information Systems from the University of Portland, Oregon, USA.

He began his career with Emirates in 1990 in the IT department, and two years later joined the company’s management training program.

Between 1995 and 2008, Nabil gained extensive commercial experience at Emirates, working in various management and leadership roles both within and outside the UAE.

In 2009, he was promoted to Divisional Senior Vice President, Revenue Optimisation and Distribution for the Airline.

In June 2013, he was appointed to his current position, Divisional Senior Vice President, Emirates SkyCargo (the freight division of Emirates Airline), which carried close to 2.7 million tonnes of cargo during Financial Year 2018-19.