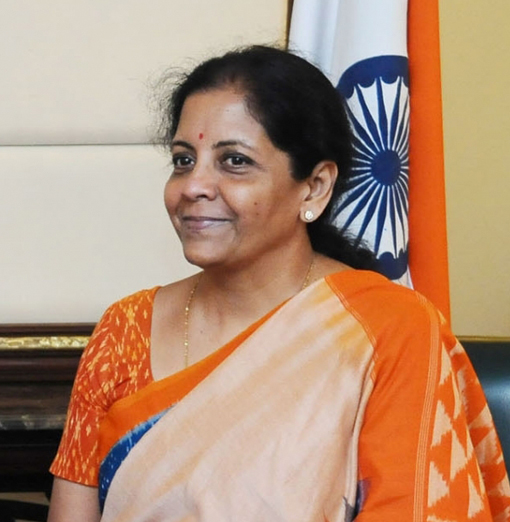 Nirmala Sitharaman became India’s second woman defence minister after she was elected to the Cabinet on September 7, 2017. The late Indira Gandhi had served as the defence minister in 1975 and again in 1980–82. However, Sitharaman isthe ﬁrstwomanto hold the position full-time.

Sitharaman, who was born in Madurai, Tamil Nadu’s Temple City, is now heading the world’s third-largest defence force, which has 1.4 million personnel. After completing her studies in economics from the Seethalakshmi Ramaswami College, Trichy, Sitharaman went to Jawaharlal Nehru University (JNU) to ﬁnish her Master’s Degree and M.Phil in economics with special interest in Indo-European trade.

She met her husband Parakala Prabhakar while studying at the Jawaharlal Nehru University. The couple later settled in London. There, she worked for PricewaterhouseCoopers, researching Eastern European economies.

Once she returned to India, Sitharaman served as deputy director of the Centre for Public Policy Studies in Hyderabad. She also started a school in Hyderabad and was a member of the National Commission for Women from 2003–2005.

In 2008, Nirmala joined the BJP and by 2010 became the party’s second woman spokesperson after Sushma Swaraj. When the BJP came to power in 2014, shewas made the Ministerof State for Commerce.

As Defence Minister, she is leading the largewith great aplomb but has a major task of dealing with the Rafale ﬁghter jet controversy wherein the opposition parties are talking about ﬁnancial irregularities at the highest level. Though this appears to be more political rhetoric before the elections, the deal is mired in controversyand the Ministeris battling it out.