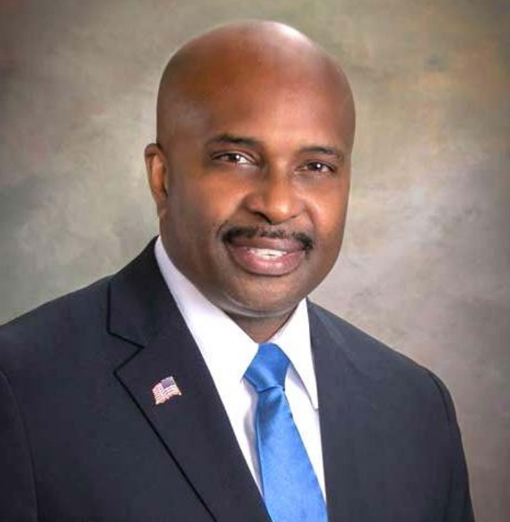 Paul Brown brings more than 25 years of airport commercial development to his current role as CEO of the Jackson Municipal Airport Authority (JMAA).

Since starting in Jackson, Mississippi in January 2020, Brown has significantly developed new air service by securing Southwest Airlines’ seven flights per day at Jackson Medgar-Wiley Evers International Airport (JAN). He also completed several substantial airfield capital projects, including the rehabilitation of two major runways at both JAN and Hawkins Field Airport. All these achievements have occurred while actively managing the financial viability of the JMAA throughout the COVID-19 pandemic.

In 2012, as Director of Concessions in ATL, he led the design, evaluation and selection process for the world’s largest single airport concessions’request for proposals (RFP). This RFP featured 152 pre-existing and new spaces for retail, as well as food and beverage in the atrium and on all seven (7) concourses throughout the Airport. Brown is regarded as one of the industry’s leaders in analysis, forecasting and trending.

Brown is a proud graduate of Florida A&M University where he earned dual Bachelor’s degrees in Economics and  Business,  and  a  Master’s  degree  in  Business Administration with focus in finance.

JAN is the busiest airport in Mississippi, situated in the Central part of the state and serving the Capital region of Jackson with over 3,000 acres of property. JAN has service to several of the world’s busiest global hubs and is home to the Mississippi Air National Guard 172nd Airlift Wing.