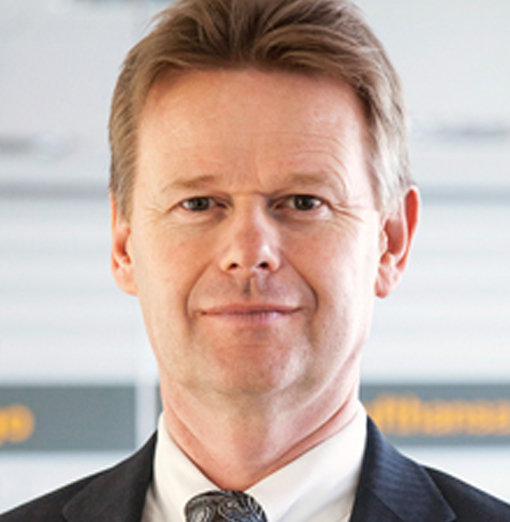 He was born in Gießen on March 1, 1964. After passing his university entrance exams in 1983, he studied law and business management in Gießen and Hagen.

Additionally, he completed a senior executive program at Columbia University in New York in 2008.

Gerber started his career with Lufthansa in 1992 in the Human Resources area and the Legal Department.

He was appointed to different senior management positions throughout his career at Lufthansa, including as its key person for the “Air Transport Initiative for Germany.”