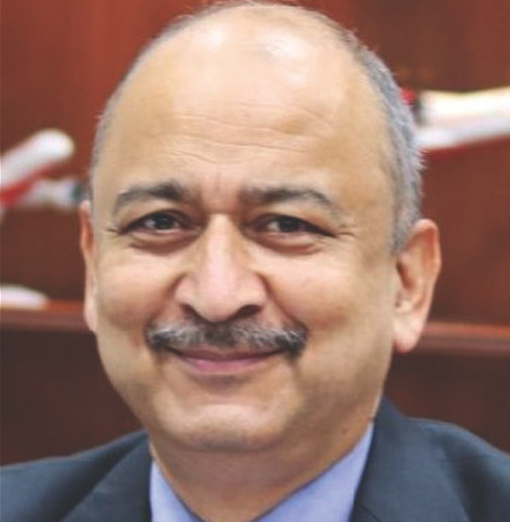 Pradeep Singh Kharola was appointed in  February 2019 as the Civil Aviation Secretary following the superannuation of Mr. R.N.Choubey.

Kharola is a 1985 batch officer of the Indian Administrative Service (IAS) belonging to the Karnataka State cadre.

In November 2017, he was appointed the Chairman and Managing Director of the loss- making Air India. It was during his tenure at Air India that the government had made attempts to privatize the national carrier.

Kharola is a product of the prestigious Indian Institute of Technology (IIT) Delhi and has PhD in Public Transport Systems from the same institution.

In the state of Karnataka, he is known as the ‘turnaround man’ as he transformed companies from loss making to profit making and also speeded up the Bengaluru Metro Rail project.