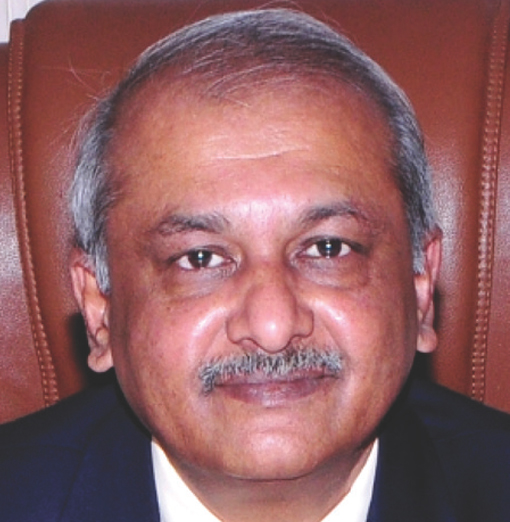 R. Madhavan was appointed Chairman and Managing Director of Hindustan Aeronautics Limited (HAL) on September 1,
2018. He is a Mechanical Engineering graduate from NIT, Raipur and also holds post-graduate degree of M. Tech from IIT Madras.

Madhavan joined HAL as a Management Trainee (Technical) in July 1982 and has been associated with HAL for over 36 years. He was elevated to the position of Executive Director, Accessories Division, Lucknow in July 2017.

Under his leadership, Accessories Division, Lucknow (ADL) overcame multiple challenges and emerged much stronger by
doubling up its topline within a span of three fiscal years besides consistently meeting annual targets of all financial & physical parameters during the last four years.

He had also extensively contributed to GOI’s “Make in India” strategy by developing MSME sector vendors for Aerospace Manufacturing.