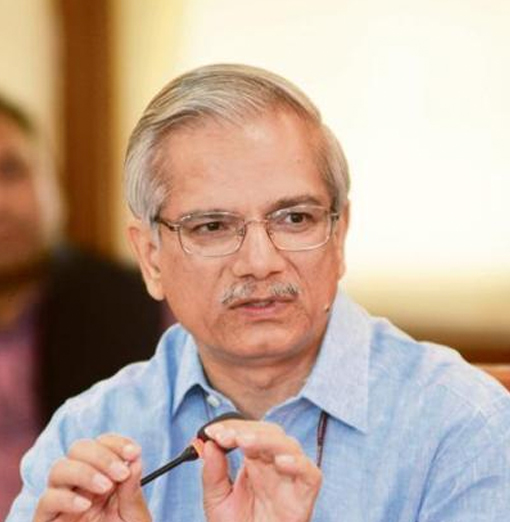 Rajiv Nayan Choubey, a 1981 batch IAS (Indian Administrative Service) ofﬁcer of Tamil Nadu cadre, was appointed Secretary ofthe Ministry of Civil Aviation on June 3, 2015. Prior to this posting, he was the Special Secretary in the Ministry of Power.

Choubey has post-graduate degrees in Physics and Economic Social Planning. In the Civil Aviation Ministry, he has been instrumental in guiding the government’s path-breaking policies.

“The mandate from the Prime Minister was to bring out a policy which will make it possible for the masses to ﬂy. That is the message which we set out to workwith,” said Choubey.

“Airlines have ordered 100 regional planes so second round will be even more interesting,” Aviation Secretary Choubey said adding that the North- East and Jammu and Kashmir will be in focus in the second round of the Regional Connectivity Scheme (RCS), popularly known as ‘Udan’ which was launched lastyear.