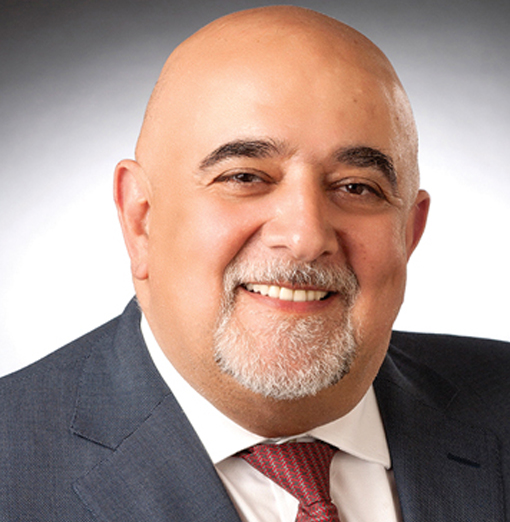 An economics engineer graduate of the Conservatoire National des Arts et Metiers (CNAM), Richard Gaona is a French citizen who started his career in 1982 in the design ofﬁce of Aerospatiale (nowwell known as Airbus SAS).

In April 1999, after spending 17 years at Airbus, Richard was named Vice President of Airbus Executive and Private Division in order to launch the Airbus Corporate Jetliner program.

During his eight-year tenure leading the Executive and Private Aviation at Airbus, Richard sold 120 aircraft around the world.

Among the highlights of h i s achievements was selling the ﬁrst A380 VIP Flying Palace to Prince Al Waleed bin Talal bin Abdulaziz Al Saud of Saudi Arabia as well as launching the successful Airbus A318 Elite program.

In 2007, after spending more than 25 years with Airbus, Richard Gaona joined Comlux, the Swiss-based VIP charter operator and created Comlux The Aviation Group.

Richard is currently Chairman of the Board and President of the Comlux Group.