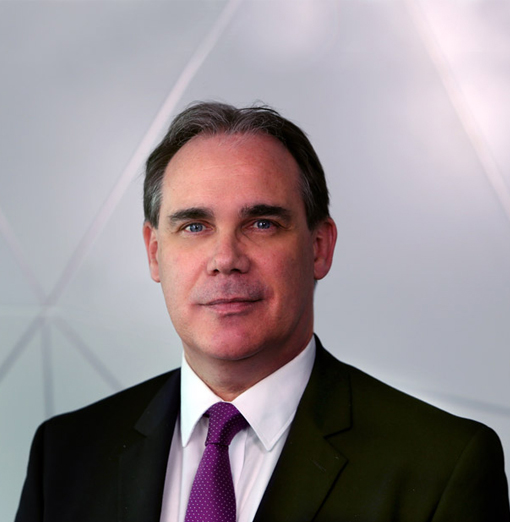 Roy Kinnear is the chief executive officer of Air Seychelles.

Kinnear who previously served as senior vice president for cargo at Etihad Airways has earned a reputation for delivering leading practice across the commercial and financial operations of the business, driving both revenue and profit.

With and Honors Degree in Economics and Statistics, Kinnear began his career with British Airline as General Manager Revenue Optimisation. He later moved to Bahrain to become Head of Network Revenue Management at Gulf Air from 2002 to 2006.

In 2006, Kinnear moved to Abu Dhabi where he held the post of Vice President Revenue Management at Etihad Airways until 2010 before being appointed Senior Vice President Cargo in 2010.

In 2011, Kinnear was appointed to the role of SVP Revenue Management and Planning.

He previously served as Board Member and Chairman of Amadeus Gulf and Armaguard LLC, both joint ventures of Etihad Airways.