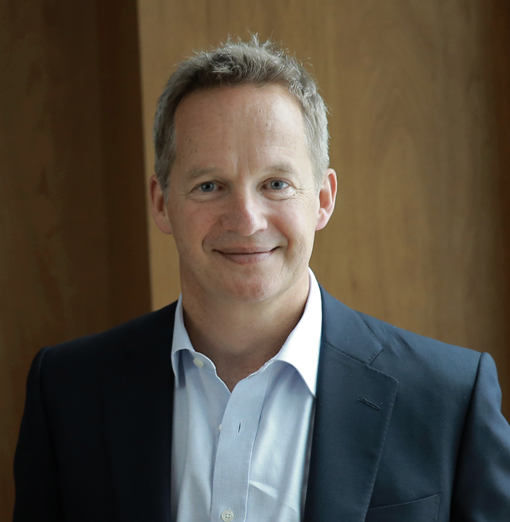 Hogg, who has been with the company for more than 31 years, was also named to chair the Hong Kong Dragon Airlines Limited and AHK Air Hong Kong Limited as well as to sit on the Board of Directors of John Swire & Sons (HK) Limited and Air China Cargo Company Limited.In 2010, Hogg was appointed director for sales and marketing of Swire group and eventually became the Chief Operating Officer in March 2014.

John Slosar, Chairman of Swire Pacific Limited and Cathay Pacific Airways Limited, said Hogg “is the right man for the job” and praised him for his commitment and commercial focus with a spirit of innovation “to overcome the well-documented structural challenges facing the airline.”