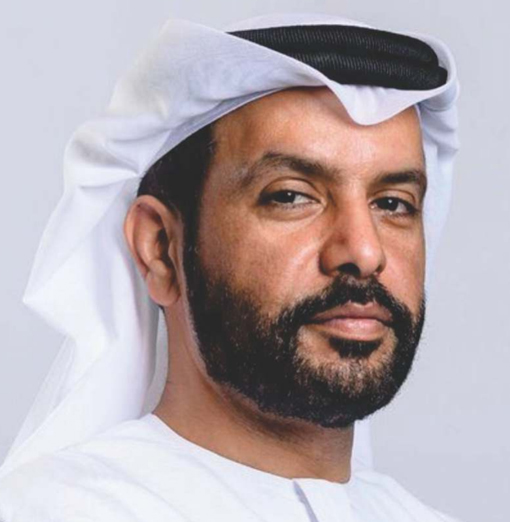 Salem Butti Salem Al Qubaisi is the new director-general of the UAE Space Agency in a reshufﬂe executed by a federal decree issued on October 11, 2021 by President Sheikh Khalifa bin Zayed Al Nahyan.

Al Qubaisi replaces Mohammed Nasser Al Ahbabi, who has served as director-general of the UAE Space Agency since its formation in 2014. The agency is the federal entity that oversees UAE’s space sector, including its development and regulation.

With his experience of more than 20 years in the fields of military aviation and defense in the public and private sectors, Al Qubaisi will lead the efforts of the Emirates Space Agency to encourage and develop space sciences and associated advanced technologies,

Al Qubaisi also headed the Nuclear Security Department at the Federal Authority and served as Director of the Technical Program for the Department of Defense at Lockheed Martin, where he managed the development of avionics, radar, weapons and technology-based targeting systems.