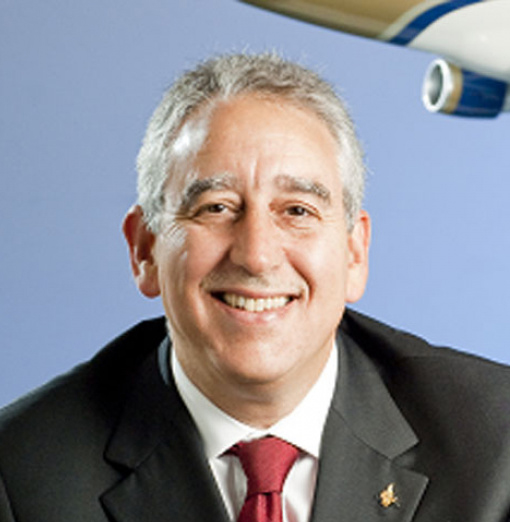 Samer Majali is the current president and chief executive officer of SaudiGulf Airlines, the Kingdom of Saudi Arabia’s third carrier after Saudia and flynas.

With more than 38 years of experience in the aviation industry, Majali brings with him a wealth of experience and expertise at SaudiGulf Airlines which was formed in 2013 by Abdel Hadi Abdullah Al-Qahtani & Sons Group of Companies.

The Jordan-born Majali began working in the industry in 1979 with an illustrious career that gave him top executive positions across flight operations,corporate planning,in formation technology,passenger services,engineering and maintenance.

He is best known as the former chief executive officer of Royal Jordanian Airlines and Gulf Air where he was widely credited for the companies’ growth and expansion in the region.

A former chairman of IATA’s Board of Governors and a fellow and board member of various high profile aviation organizations and business councils,