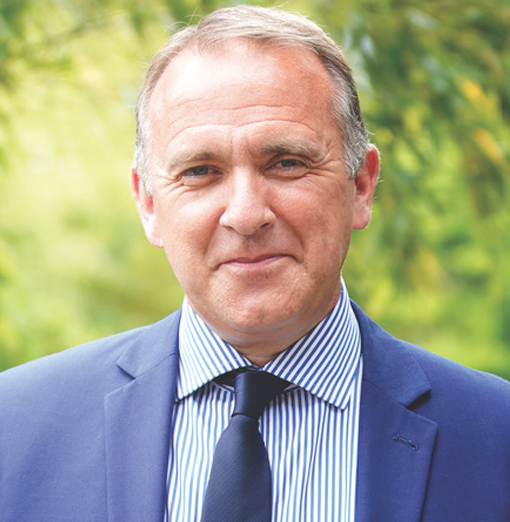 He also served as Chairman of Network Management Board for the European Commission.

Simon served for more than 10 years as Director for Operations and Strategy of the National Air Traffic Services (NATS), the main air navigation service in the UK, before taking on more serious roles in different international aviation bodies.

In accepting his new role, Simon says he is deeply honored by CANSO Executive Committee’s trust in his abilities to lead the organization, saying, “… my background as an air traffic controller, and in senior management positions dealing with strategic and aero political issues, gives me a comprehensive grasp of the current aviation environment. With new technologies transforming ATM performance, new airspace users such as drones, and growing air traffic, the industry faces many challenges. I relish the opportunity to lead CANSO and help guide the ATM industry as it faces and successfully manages these changes.”