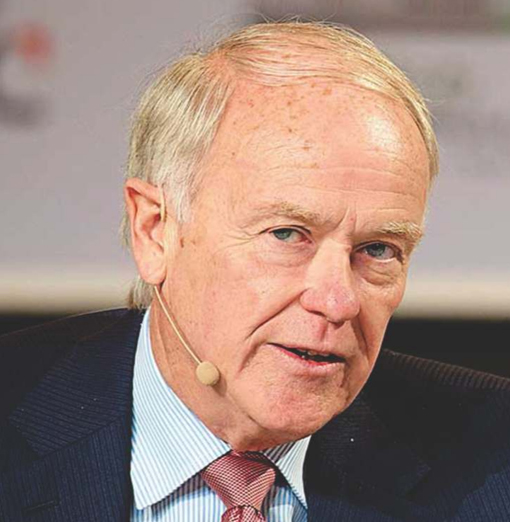 Sir Tim Clark joined Emirates’ founding team in 1985 as Head of Airline Planning, and became President in 2003. He’s been instrumental in the transformation of Emirates into the global giant it is today.

Prior to Emirates, Sir Tim built his reputation as a talented route planner at Gulf Air, which had recruited him from Caledonian Airways.

He had also held the position of Managing Director of Sri Lankan Airlines until 2008.

Sir Tim holds a degree in Economics from London University, UK, and is a Fellow of the Royal Aeronautical Society.
He also holds an honorary doctorate from the University of Middlesex and an honorary degree from the Newcastle Business School at Northumbria University, both in UK.