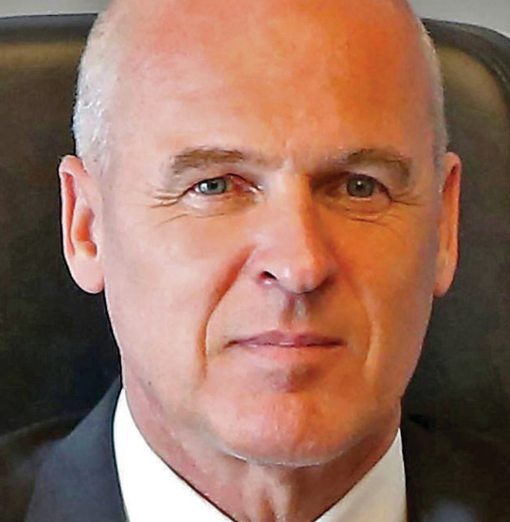 He previously served as the CEO of airberlin group from February 2015 onwards.

With the help of the strategic shareholder Etihad Airways, Pichler developed a strategic restructuring plan which resulted in dividing the group into 3 separate business units: the first unit provided a long-term wetlease deal with Lufthansa for 40 aircraft; the second unit, the touristic business including the Austrian daughter company NIKI, was sold to Etihad – and the third unit the remaining airberlin was redesigned as a network airline with hubs in Duesseldorf and Berlin. All those deals were concluded in December 2016 and enabled a new start for airberlin which had lost over 3 billion Euros in the last 10 years.

Prior, Pichler led Fiji Airways as Managing Director and CEO from September 2013. He was tasked to drive the rebranding of the airline and the business turnaround as a basis for future profitable growth. In 2014, Fiji Airways announced record profits of AUD$60.5 million, up from a loss in the previous year. He also served as the Chairman of Tourism Fiji until December 2015.

From June 2009 until August 2013, Pichler served as CEO of Jazeera Airways K.S.C., a publicly listed airline on the Kuwait Stock Exchange.

Pichler has also been part of Richard Branson’s senior management team. He was responsible for Virgin Blue’s transformation from a low cost carrier to a “new world” network airline and served as their Chief Commercial Officer. Virgin Blue became one of the most profitable global airlines in 2006 and 2007 with double digit profit after tax margin. Stefan also launched Virgin Blue’ s long haul carrier V Australia in 2008 and served as its Chairman until June 2009.

Formerly the Chairman and CEO of Thomas Cook AG, where he built the company from a national German tour operator to the world’s second largest leisure group, Pichler also held Senior and Executive Board roles with Lufthansa AG.

Pichler combines both extensive airline experience with major network, charter and low cost carriers with extensive knowledge of global markets and costumers, including working with leading global brands such as NIKE, Lufthansa, Thomas Cook and Virgin.

He also served as chairman of the German Tourism Body BTW, the Board of the Australian Tourism Body TTF, the Executive Committee of World Trade and Tourism Council (WTTC). He also chaired the Tourism Group at the World Economic Forum and was the Chairman of Fiji Tourism.

He also served as non-executive director and chairman of major corporations including, Steigenberger Hotels AG, Deutsche Bank AG, Berlin Messe GmbH and Fraport AG in Germany, Grupo Iberostar in Spain, Havas in France, Thomas Cook in UK and India and TTF in Australia.

A former internationally ranked marathon runner, Pichler started his career as the Head of Sport Promotions at NIKE International in Beaverton/Oregon.

Pichler has a Master’s Degree in both Economics and Law from Augsburg University.