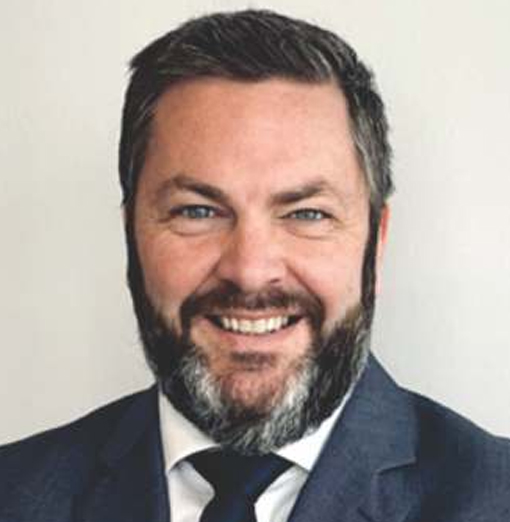 Steven Polmans spent most of his career in the world of aviation and held management positions, both operational and commercial, in the handling industry.

On October 1, 2010, he joined Brussels Airport as Cargo Marketing Manager and on February 1st, 2012, Steven was appointed Head of Cargo and Logistics. In this position, he is responsible for developing and implementing the overall cargo strategy of the airport.

Since 2016, Steven was also one of the founding fathers of Air Cargo Belgium and the örst chairman of this newly established air cargo organization at BRUcargo, grouping all stakeholders involved. In August of the same year, Steven also joined the board of TIACA, The International Air Cargo Association, of which he became Vice
Chairman in October 2017. He was later promoted to Director Cargo & Logistics and amongst his new responsibilities, he became in charge of all cargo real estate development and portfolio
management.

In July 2019, Steven took over the role of Chairman at TIACA, a position he still holds today. Early January 2021, he took up the responsibility of Chief Customer Officer at Nallian, a cloud and data sharing company enabling companies to operate as one, generating granular insights and unparalleled levels of efficiency and transparency for all.