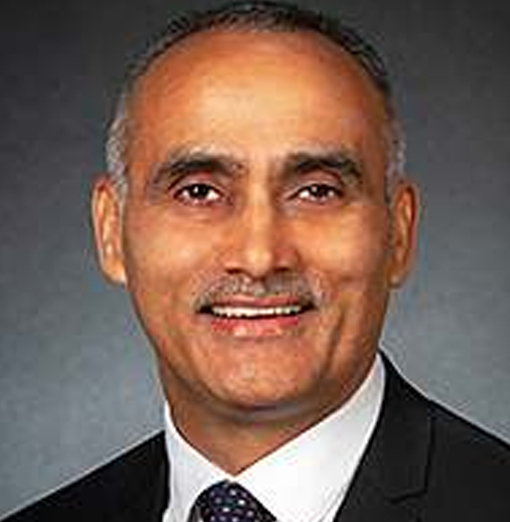 Surendra Ahuja is the Managing Director of Boeing Defense India (BDI), responsible for the execution of current and future programs across all BDI business sectors in collaboration with Boeing Defense Space and Security (BDS), Boeing Global Services (BGS) and other Boeing entities operating in India.

Prior to his current role, Ahuja served with distinction in the Indian Navy for three decades. A former Rear Admiral and Navy test pilot, Ahuja’s last assignment in the Navy was overseeing aircraft carrier projects, including steering the Joint Working Group of Aircraft Carrier Technology Cooperation with the United States Navy, under the auspices of the US-India Defense Trade & Technology Initiative.

Among the various leadership roles that Ahuja held in the Navy, is having the distinction of commanding an air squadron, an air station and three warships, including a multi-purpose frigate. In his capacity as test pilot, Ahuja has øown over 22 different types of aircraft during his naval career.

Ahuja’s many awards include the prestigious Vishisht Seva Medal awarded by the President of India, for devotion to duty and distinguished service of an exceptional order. Ahuja is married, has two daughters, is curious about all things aviation, and enjoys running.