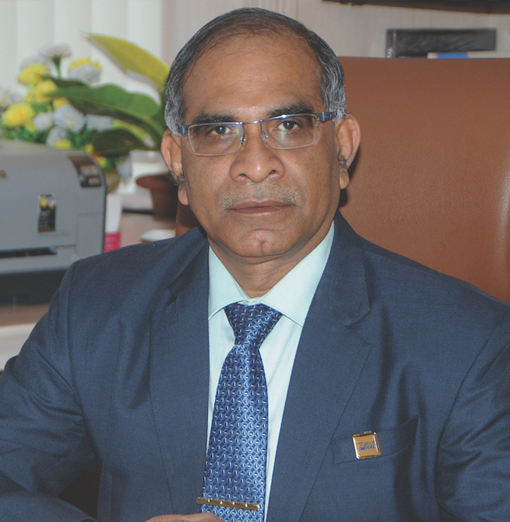 T. Suvarna Raju, took over as chairman of HAL on February 1, 2015 and was re- designated as chairman and managing director(CMD) afte ra few months.

An engineering graduate with an MBA in Marketing, M. Phil in Defence Strategies Studies and Post-graduate Diploma in Intellectual Property Rights Laws from National Law School of India University, he is also an alumnus of the National Defence College.

Raju joined HAL in1980 as management trainee and has worked in different capacities at HAL Aircraft Division and Overhaul Division before taking over as Director, Design & Development in 2012.

A ﬁrm believer that the “Best of Technology can never be bought, it can only be developed,” Raju transformed HAL into a tech powerhouse, taking in various path breaking measures to make R&D set up at the company more competitive.

He is widely credited for drafting the ﬁrst ever R&D policy of the company that has shaped various policy initiatives in last few years.

Raju is also experienced in various facets of aerospace business and is currently steering a lot of futuristic programs such as unmanned aerial vehicles, civil aircraft development program, etc.