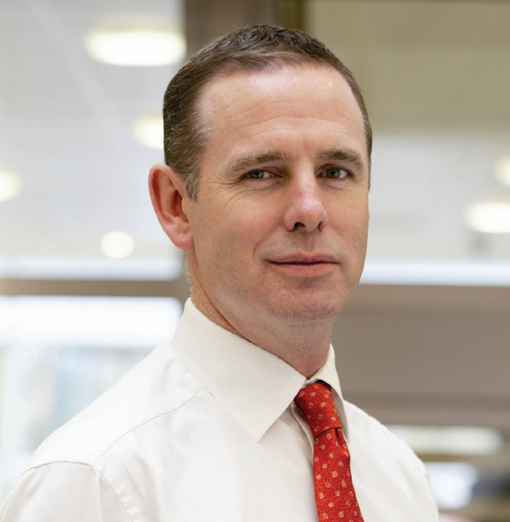 Tony Douglas was appointed Group Chief Executive Officer of Etihad Aviation Group in September 2017 and joined the business on January 1, 2018.

He has nearly 20 years of international leadership experience in transportation, infrastructure, and government sectors.

He joined the Etihad Aviation Group from the UK’s Ministry of Defence, where he served as CEO of the Defence Equipment and Support Department, responsible for procuring and supporting all the equipment and services for the British Armed Forces, managing a budget of US$20 billion a year.

Previously, he held senior leadership positions in the UAE, most notably as CEO of Abu Dhabi Airports Company and Abu Dhabi Ports Company, where he was responsible for the successful delivery of Khalifa Port.

Tony holds a Master of Business Administration (MBA) degree from the University of Lancaster in the UK.