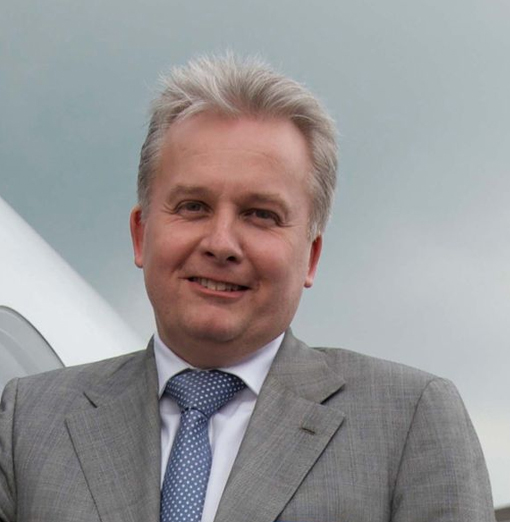 He works with current and new customers, including those in Russia and is based in central London.

Prior to that, Esling, who has more than 25 years of experience in the aviation industry, previously worked with Cessna Aircraft Co, where he served as a Senior Vice President of international sales, Europe, Middle East, Africa and Asia.

Esling, who was raised in Nottingham, England, earned a Bachelor of Arts Degree in Economics and Marketing, with Honors, from the University Of Lancaster, United Kingdom.