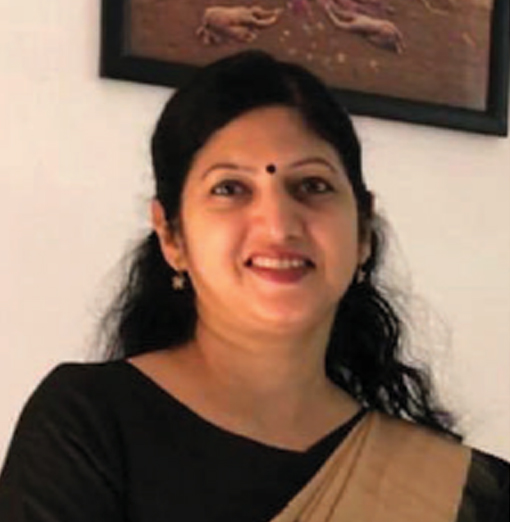 Usha Padhee, Joint Secretary in the Ministry of Civil Aviation (MoCA), has been given the additional charge of Chairperson and Managing Director (CMD) of Pawan Hans Limited.

She is the first woman CMD at the Miniratna helicopter service company.

The 1996-Batch IAS officer of Odisha cadre succeeded BP Sharma. The post was vacant since the superannuation of Sharma in January.

Padhee is an alumnus of Gulbarga University, Karnataka, from where she has pursued Civil Engineering. She has served as sub-collector of Baliguda, Kandhamal.

She was also the additional project director (watershed) of District Rural Development Agency, Kalahandi, and then additional district magistrate of Balangir.

She has also been collector and district magistrate of Nabarangpur, Koraput and Dhenkanal Districts.