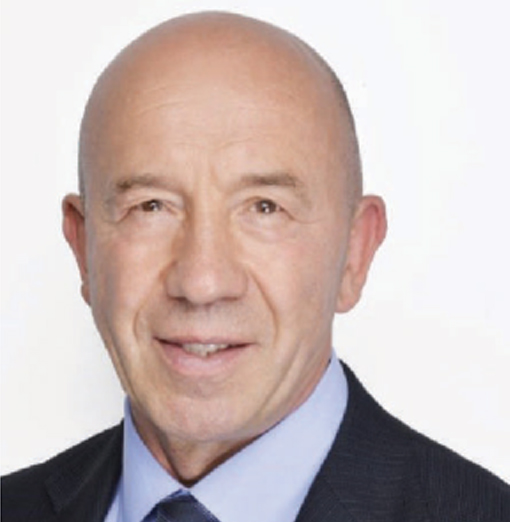 A graduate of the Civil Aviation Academy in Saint Petersburg, Vladimir Zubkov was appointed Secretary General of The International Air Cargo Association (TIACA) in January 2017.

Zubkov previously served as Chairman of TIACA’s Industry Affairs Committee and was on the Board of Directors from 2010 to 2016.

He began his career at Moscow Sheremetyevo Airport and had worked for 10 years with Aeroflot.

He was Vice President of Volga- Dnepr Group of companies from 2008 to 2016. Before joining Volga- Dnepr in 2008, Zubkov spent over 20 years with ICAO, where he was Director of Air Transport Bureau and later Director of Planning and Global Coordination.

He has led working groups focusing on the introduction of a paperless environment for cargo transportation in both Russia and the Asia Pacific region, and has helped with the development and implementation of projects globally involving communications, navigation, surveillance and air traffic management (CNS/ATM) satellite- based technology.

Zubkov has a Master’s degree in Air Transport Management from the Civil Aviation Academy of Leningrad.