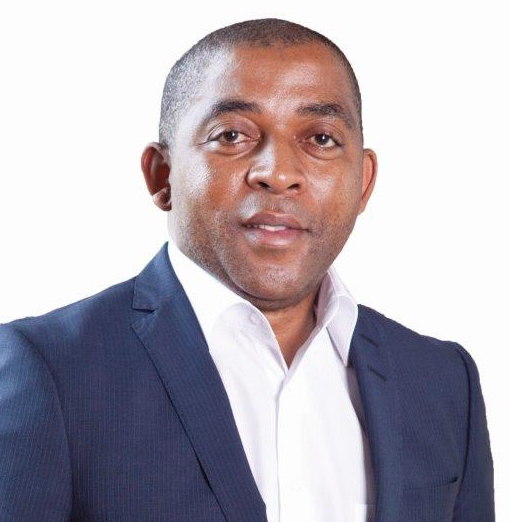 Vuyani Jarana was appointed CEO of the South African Airways Group on 1 November 2017, after an exemplary career with Vodacom Mobile Communications Company which he left as Chief Officer of its Business Division.

With proven track record of sound leadership and success, he is an excellent choice to take SAA forward into a successful future.

His deep understanding of strategy formulation processes, ability to work with people and navigate complex issues, and his mix of humility and robust fortitude have given him the ability to succeed against difficult odds.

At Vodacom, he focused on building a strong team and developing technological capabilities that would see the Group become an industry leader. His passion for people , customer service and results and his resilience, drive and competitiveness will stand him in good stead as he takes SAA into a new era.

During his 22-year career in the telecoms industry, Jarana held numerous positions and received several accolades, including the Vodacom’s CEO’s Award for unearthing a major software defect in a radio system together with his team.

Jarana also ran some of Vodacom’s subsidiaries and start-ups, turning them into successful business ventures.