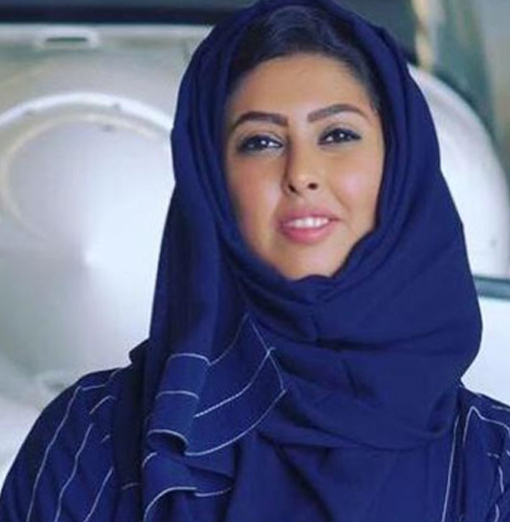 Yasmeen Al Maimani, 29, is the first woman in Saudi Arabia to fly a commercial plane in the kingdom.

Maimani trained in Jordan as a pilot and later obtained her license to fly in the US. In 2013, she swapped that for Saudi license in hopes of practicing her profession but struggled to find employment in the male-dominated field.

She got her chance this year when Nesma Airlines, a Saudi-owned carrier operating scheduled domestic flights within Saudi Arabia and international regional flights, offered positions for co- pilots on its New Pilots Program.

11 pilots, including Al Maimani, were selected for the program. They underwent a four-stage training regimen at Prince Sultan Aviation Academy in Jeddah, including practice on multi- engine planes with multiple crews.

They had ground training using an ATR 72-600 aircraft at Nesma Airlines’ training center in Hail before progressing to simulators in Jakarta and Madrid.

Al Maimani hopes her experience will encourage more women in Saudi, which is currently undergoing social and economic reforms, to consider a career in aviation.