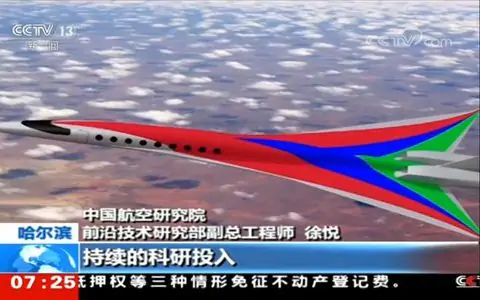 China is looking to develop a green supersonic civil aircraft and an independently developed prototype is expected to be launched around 2035, a senior aircraft engineer said.

The designing techniques of the green supersonic civil aircraft are listed among the 20 key technical problems China is working on, the China Association for Science and Technology announced on Sunday at its annual meeting held in Harbin, Northeast China’s Heilongjiang Province, China Central Television (CCTV) reported on Monday.

“Green supersonic civil aircraft is currently a hot research topic internationally, as well as the direction of future aerospace development,” Xu Yue, a senior engineer at the Chinese Aeronautical Establishment under the state-owned Aviation Industry of China, told CCTV.

Other countries including the US, Japan and some European countries have also announced their concepts for supersonic civil planes, CCTV said.

China has already made breakthroughs in some of the key technologies like reducing air resistance and sonic boom, the report said.

“We hope that, through our own technological development and continued scientific investment, we can launch our own supersonic civil aircraft prototype in around 2035,” Xu said.