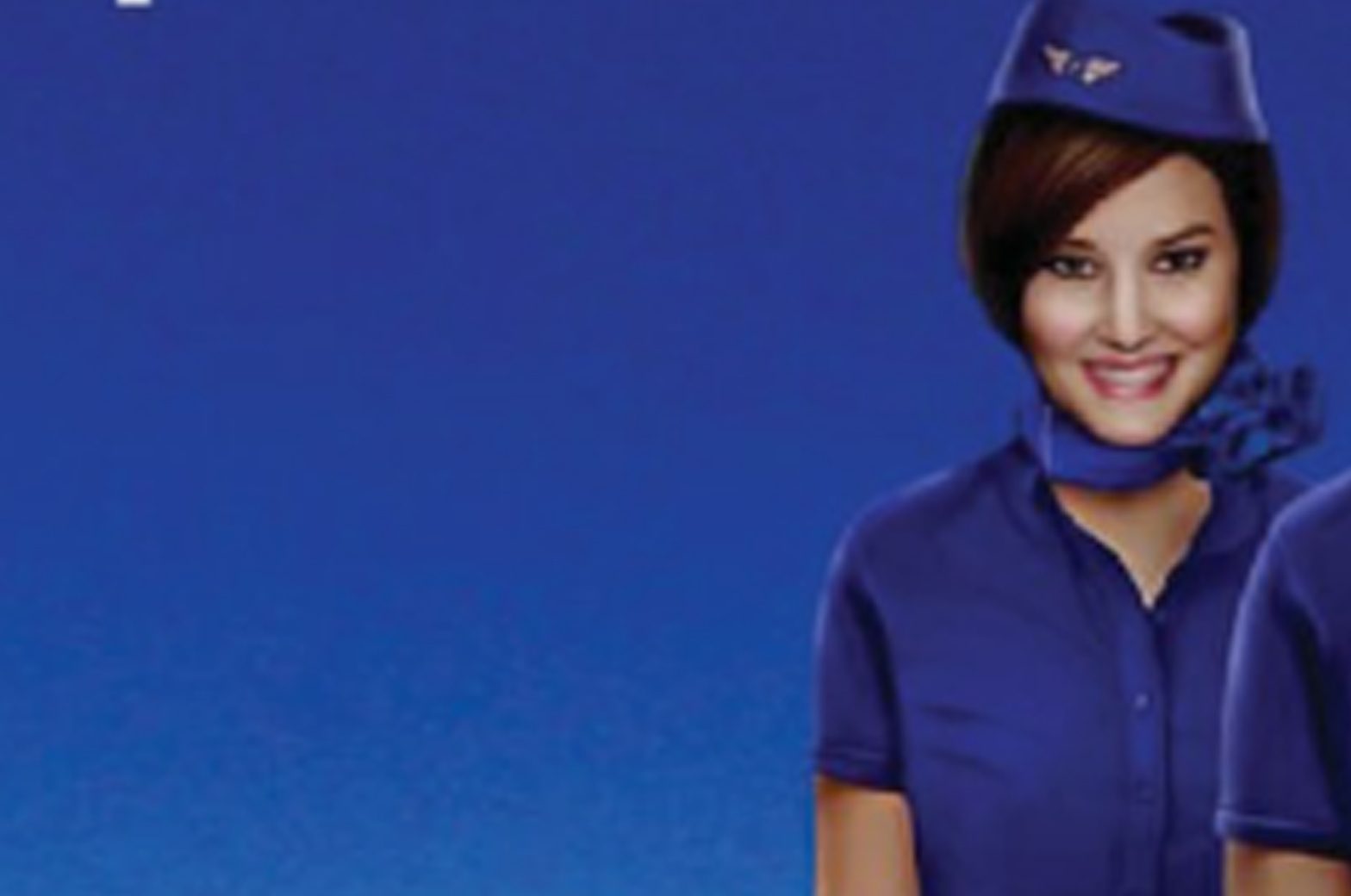 As new technologies and value shifts change how and why people work, the industry will need to invest in skills for future aviation leaders and workers, and communicate the benefits of working in the sector.

The portal ‘Pilot Career Centre’ (PCC) posed a question on pilot shortage across the world and the insights it gathered cannot just be ignored.

The question is “Flight schools have been saying there is a pilot shortage for 30+ years! Is there really a shortage?” The short answer is “Yes.” There is indeed a massive pilot shortage  today, tomorrow and for the years to come. Key regions with severe pilot shortages are Asia, Oceania/Australia/New Zealand, USA and Canada.

Some of the reasons are valid for the Indian scenario as the aviation industry is seeing exponential growth and India is soon expected to be among the top three aviation markets, after the USA and China. New planes, more jobs

Recently, India’s top low-cost carrier IndiGo had to cancel nearly 30 flights due to pilot shortage. IndiGo, which is on a plane-buying spree, has been seriously working on address- ing this issue.

With Jet Airways operations shut down, it came as a boon to IndiGo which reportedly has hired nearly 100 Boeing 737 commander level pilots. Reports are that it would take six months to train the Boeing pilots to fly the A320s which is the type of fleet IndiGo operates.

For IndiGo, it makes sense to put them on training because that is still less expensive than hiring foreign pilots. “We continue to engage in recruitment efforts both for expats and for the pilots who might be out of job in India to join us,” said William Boulter, IndiGo’s Chief Commercial Officer. 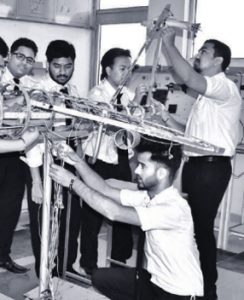 That is just one airline’s woes in India. As almost all the airlines are with IndiGo acquiring most of it. IndiGo has 3,100 pilots, constituting about 38 percent of pilots recruited by airlines in India.

I ndia currently has about 7,950 pilots and there is not much shortage of first officers. It’s the commanders who are in short supply now. Airlines have ordered

about 1,000 planes until 2030 and the ballpark figure of 12 pilots to a plane, gives the number of pilots required to 12,000. And we are not talking about business jets and rotary wing aircraft.

All the airlines have started training and re-training their first officers to become captains. 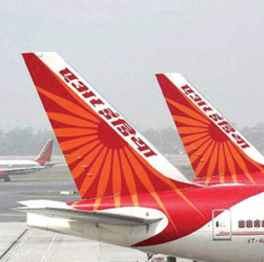 The Indian government is encouraging airlines to hire local commanders and not depend on expatriates which the airlines find challenging.

“Compared to the steep growth of the Indian airline industry, there is no natural influx of homegrown pilots, especially commanders in India. We have to depend on expatriates,” Cornelis Vrieswijk, CEO of no-frills carrier GoAir, said in a recent interview.

The Directorate General of Civil Aviation (DGCA) requires a first officer to complete 1,500 hours of flying to be eligible to become a commander. Most airlines have additional requirements on top of that. IndiGo mandates 3,000 hours of flying.

A number of local institutions have started offering ab initio training on pilot courses, slightly lower in fees than those found overseas.

For instance, low-cost carrier SpiceJet has launched Spice Star Academy which has programs designed for those wanting to become pilots. The airline has 200 aircraft on order and with plans of expanding regional connectivity, SpiceJet has set up this pipeline.

IndiGo has tied up with Skyborne Airline Academy to train up to 100 pilots annually over the next five years under its cadet pilot program. Earlier, IndiGo was conducting the pilot training program at CAE Gondia in Maharashtra.

solutions. “Asia is set to have the strongest demand for pilots over the next two decades, and CAE will be there to support growth in the region with the most comprehensive training solutions.”

However, the risks are many in India with some of the institutions not having the right equipment for training nor the right professionals.

(FTO) license after a Cessna 172 trainer crash in which two pilots died. The students of the FTO were left in the lurch after having paid huge sums of money. The 18-month course at this academy costa US$30,000. The need to standardise training is utmost.

It is not just pilots, aviation largely depends on high-skilled employees, whether pilots, engineers, air traffic controllers, or safety inspectors.

The demand for the Aircraft Maintenance Engineering (AME) graduates is growing in India and in the neighboring region, including the Middle East where most of the engineers finally land up. Globally, figures released by the UK CAA reveal that while fleets are expanding, the AME’S have less than halved in certain countries.

Not only is there a visible shortage of aircraft maintenance engineering personnel but the gap is widening bringing good news for aspirants. So it is almost assured that anybody who has done AME Course is unemployed.

The International Air Transport Association (IATA) states that in the medium term there may be skill supply issues due to increased demand from emerging markets. In the longer term, we may see more fundamental changes to the nature of work in the aviation sector.

Already there are shifts towards on-demand work, taking advantage of new technologies to allow people to work when and where they want. New technologies including AI and automation will fundamentally change what work is perceived to be.

While some jobs in the aviation industry will be shielded, it is likely that others will evolve e.g. customer service will focus on the tricky rather than the routine, and accounting and legal work could be disrupted by blockchain-type technologies.

Looking at the future, IATA said that there is a need to develop a plan for educating and influencing the next generation of airline industry employees and users (e.g. 15-25 year olds). As new technologies and value shifts change how and why people work, the industry will need to invest in skills for future aviation leaders and workers, and communicate the benefits of working in the sector.