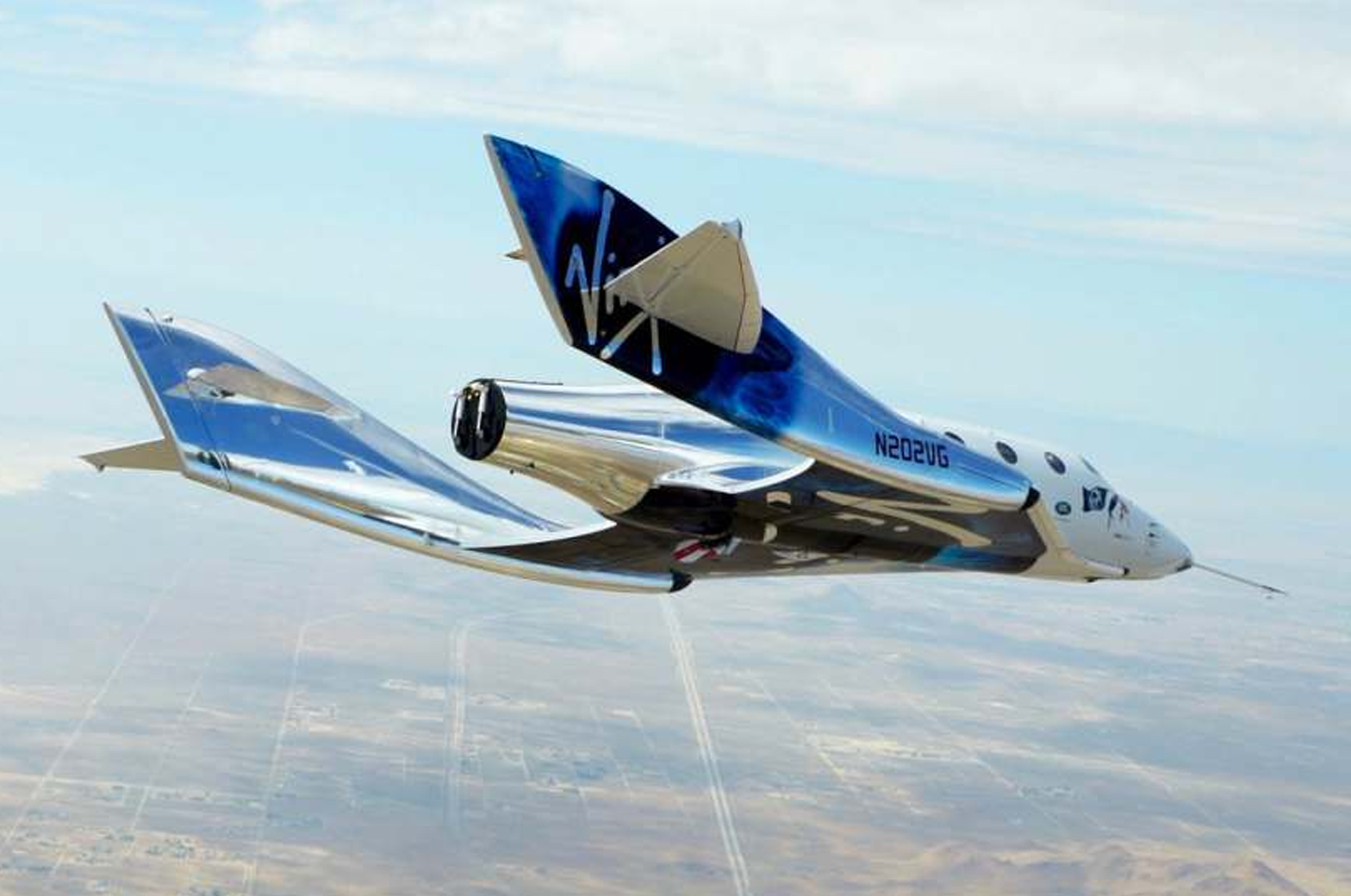 According to reports, 40 countries have launched nearly 9,000 satellites, of which an estimated 5,000 are still in orbit and only 3,371 are said to be operational, the rest have outlived and become space debris.

Billionaires Jeff Bezos, Richard Branson and Elon Musk are fulfilling their Bchildhood dreams of space travel, but many experts have asked whether it can go beyond their wish-fulfillment. Nothing is known how space travel can benefit humankind. Another billionaire and Microsoft founder, Bill Gates has a totally different take on space tourism. When asked why some billionaires were obsessed with space travel, Gates said “I don’t know” and then added, rightly so, “I’ve become obsessed with things like Malaria and HIV and getting rid of those diseases… … “Space? You know, we have a lot to do here on Earth.” 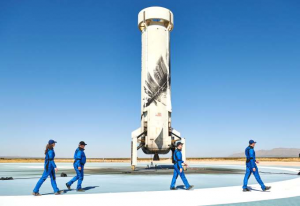 Bezos and Branson will go down in history as pioneers of suborbital space travel as their respective entities, Blue Origin and Virgin Galactic, have lined up space tourism with per person per trip costing anywhere between US$20-25 million.

There is also SpaceX which is planning to send space tourists, including Yusaku Maezawa, on a free-return trajectory around the Moon on the Starship.

Elon Musk, TESLA and SpaceX Founder, announced the Starship will be ready for an unpiloted trip to Mars in 2022 and a crewed flight in 2024.

Similarly, NASA in 2019 announced that it aims to start allowing private astronauts to go on the International Space Station (ISS), with the use of SpaceX’s Crew Dragon spacecraft and Boeing Starliner spacecraft for public astronauts, at a cost of US$35,000 per day and an estimated US$50 million for the ride there and back.

Space communication is transformationalThere is are a lot happening in space travel, but questions remain on comparable benefits.

However, when it comes to space communication technologies there is no denying the fact that it has been transformational, to say the least.

The ISS has been a marvel of cooperative engineering, science and research and NASA’s Space Communications and Navigation (SCaN) networks have connected station astronauts to Earth and empowered profound research on the orbiting laboratory.

At its heart is the complex task of communicating with space resembling wireless communications at home only on an enormous scale and at incredible distances.

From the world’s first ever satellite Sputnik launched on October 4, 1957, space technologies have come a long way.

According to reports, 40 countries have launched nearly 9,000 satellites, of which an estimated 5,000 are still in orbit and only 3,371 are said to be operational, the rest have outlived and become space debris.

The United States has the most with 1,897 satellites. China, Russia and India are the other top satellite launching countries. Satellites are used to for military and civilian applications. Some of the applications, include, Earth observation, communications, navigation, weather forecast and space telescopes.

The Satellite Industry Association (SIA) said in 2021 State of the Satellite Industry Report that despite the pandemic, the global space industry continued to grow in 2020 and the commercial satellite industry exhibited record-setting growth in the number of satellites launched into orbit as well as other economic metrics
including capital investment in commercial space ventures.

The 2021 report pointed out that for the third straight year a record number of satellites were launched into space during 2020, more than tripling the number launched in the previous year.

By 2020, the total number of satellites circling the earth increased by 37 percent, compared to 17 percent in 2019. Innovation piqued the interest level of the investment community in 2020 as special purpose acquisition companies or SPACs raised over six times the previous annual total in investment capital.

The reports also show that despite several record-breaking or key growth metrics, the global COVID-19 pandemic impacted users of satellite services throughout the year and therefore certain satellite industry revenues during 2020.

Expansion was fueled largely by ground equipment and launch services. The growth of satellites has been driven by the consumer.

Low earth orbit (LEO) satellites which orbit between 200 and 2000 km from earth are becoming popular.

CubeSats – satellites which have existed since 2000 are being deployed regularly.

Arizona State University researchers Elizabeth Garbee and Andrew Maynard, writing in The Conversation, said that the tiny LEO devices could potentially spread to the consumer market.

Their low cost of operation and flexibility makes them highly viable for scientiöc explorations, according to a study by the National Academies of Sciences, Engineering and Medicine.

As of August 2021, more than 1600 CubeSats have been launched and more than 90 have been destroyed in launch failures. Small or CubeSats allow for cheaper designs and advancements in industrial technologies enable their mass production. 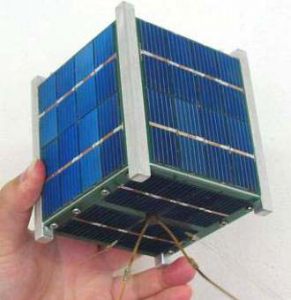 The Ka-band systems for mobile satellite communications initiative is another notable development. Developed by the Fraunhofer Institute for Integrated Circuits IIS in Erlangen, Germany, as well as various partner organizations, KASYMOSA aims to make satellite technologies more broadly usable in the mobile space.

The STRS project is currently developing the standard to provide a common, consistent framework to abstract the application software from the radio platform hardware to reduce the cost and risk of using complex reconfigurable and reprogrammable radio systems across NASA missions.

When it comes to space technology, NASA has always been one of the key research bodies. Future space technologies will rely heavily on robotics and AI to assist human teams of astronauts.

Researchers hope that robots will be able to perform maintenance and repairs on existing space stations while aiding scientists with data collection and analysis.

In fact, the ISS already has a robot assistant named Robonaut 2, and NASA hopes to have a whole team one day. Whether space tourism beneöts or not, space technologies have already impacted our lives and will continue to do so.