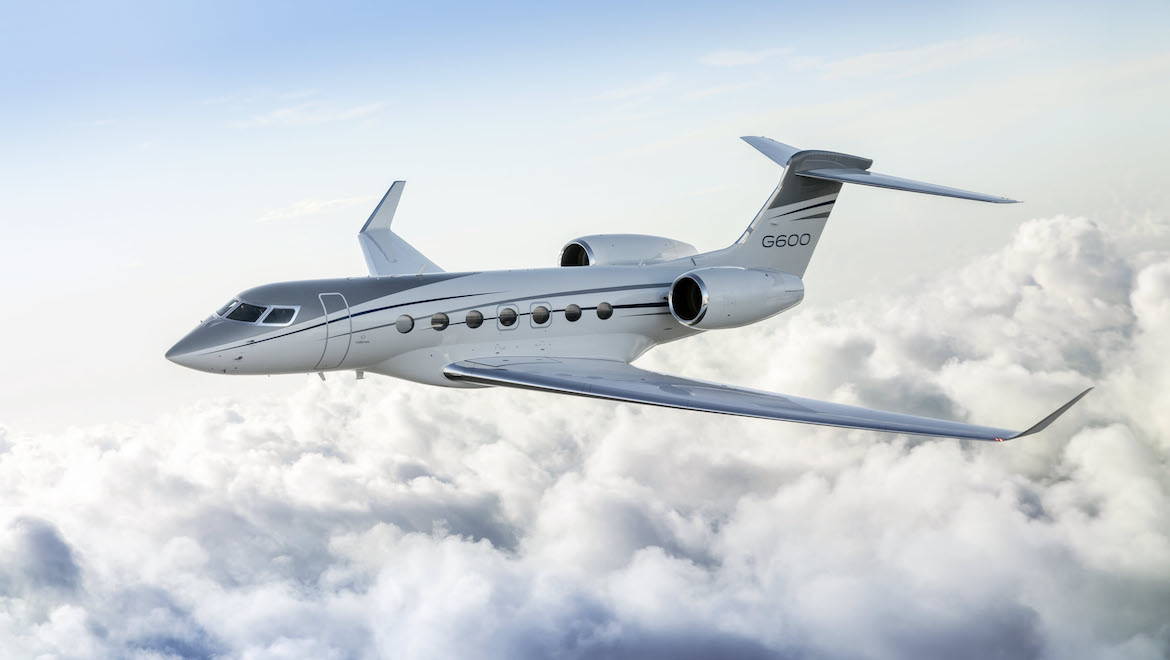 Gulfstream’s newest addition to its lineup, the large-cabin, long-range G600, has earned both its type and production certificates from the FAA, paving the way for deliveries to begin later this year, the manufacturer announced recently. For Gulfstream, this represents its third model to receive both certifications simultaneously, joining the G550 in 2003 and the G600’s smaller sibling G500, which accomplished the feat just last year.

“Getting both authorizations on the same day is evidence of the maturity of our G600 production processes and speaks to the safety and reliability of the aircraft’s design,” said Mark Burns, the Georgia-based airframer’s president. “Even more remarkable is the fact that we achieved these simultaneous certifications less than a year after completing another major program, certifying and delivering the Gulfstream G500.” He added that the program tallied nearly 100,000 hours of laboratory testing and more than 3,200 hours of flight testing.

“We can’t wait to put the newest member of our aircraft family, one that spectacularly combines performance, efficiency, technology, and comfort that are second to none, into the hands of our worldwide customers,” said Burns.